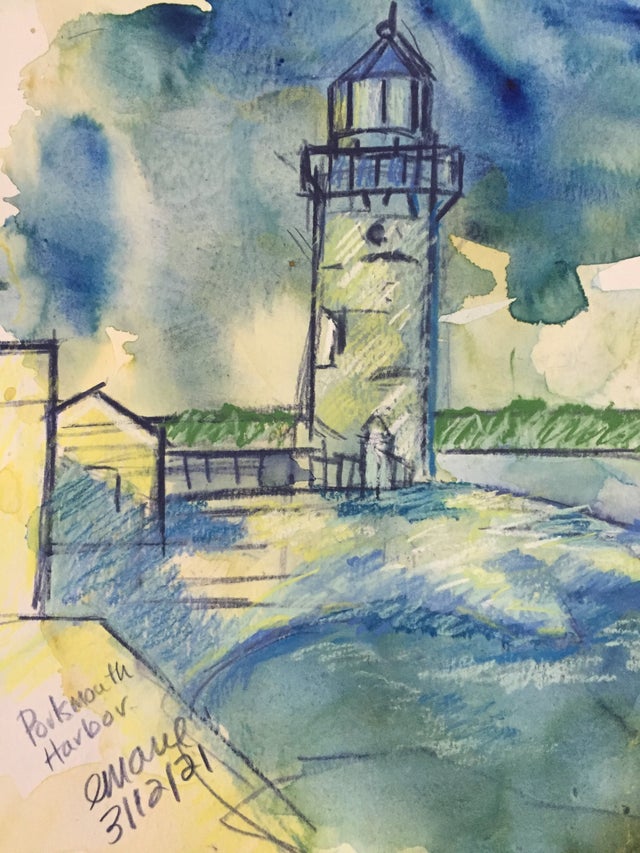 New Hampshire has the shortest ocean coastline of any coastal state in the United States. New Hampshire's coastline is less than 20 miles with five lighthouses. Portsmouth Harbour Lighthouse is the only lighthouse on New Hampshire’s mainland. The lighthouse at Fort Constitution is a reminder of the gallant ride of Paul Revere in Portsmouth.

In 1771 Royal Governor John Wentworth had a wooden lighthouse built. In 1774 four months before his famous ride, Paul Revere rode from Boston to Portsmouth to warn of impending British troops. Several men attempted unsuccessfully to defend Fort William as Fort Constitution was then known.

Sold out
Add to Cart