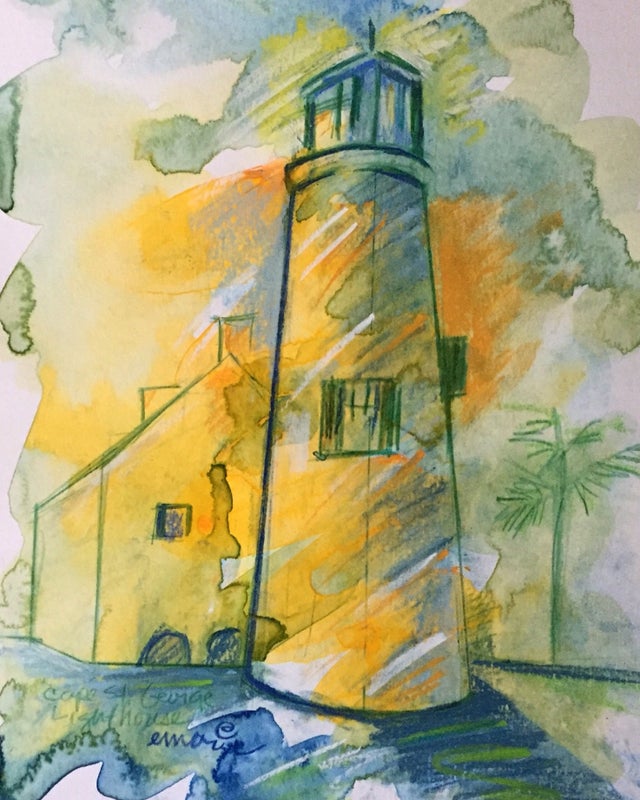 After falling in the Gulf of Mexico, Cape St. George Lighthouse was restored in 2011 with the support of the local community, state and federal governments. The current lighthouse was constructed from the remains of the second lighthouse in 1852.