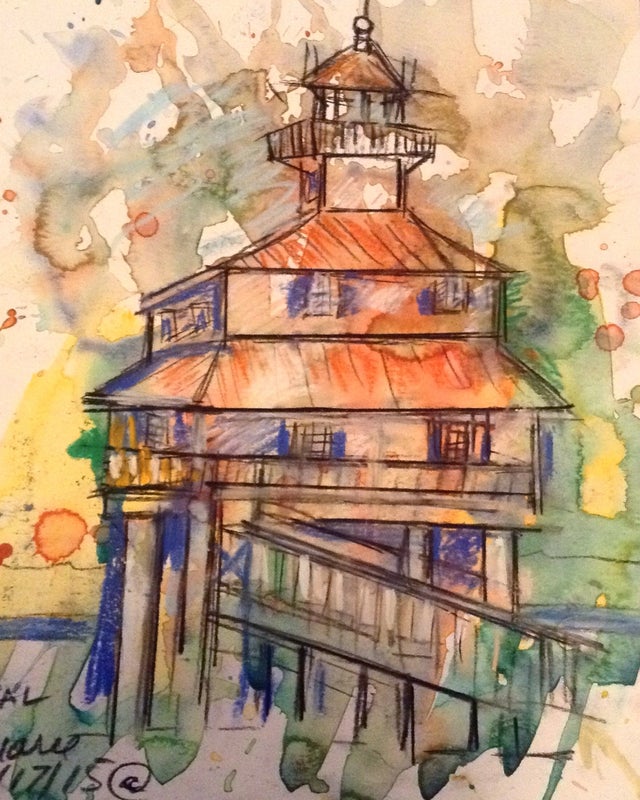 With so much talk about the gender wage gap today, it's hard to imagine that back in the 1800's there wasn't a wage gap for women Lighthouse keepers.

In fact, at one time Ida Lewis was the highest paid lighthouse keeper. She even became the first woman to receive a gold Congressional Medal for lifesaving. Despite this, Lewis received the criticism that it was unladylike for women to row boats. Lewis replied, "None-but a donkey would consider it 'unfeminine' to save lives."